Although this may all seem tediously abstract, it is surprisingly useful. Take another look at the single-qubit interference circuit

and the corresponding sequence of unitary operations

Now, take a look at this circuit:

That is, once you are given a pair of Hadamard gates and an infinite supply of phase gates (so that you can choose the three phases you need) you can construct an arbitrary unitary operation on a single qubit.

It is important to note that the two axes in question, and , do not have any special status, geometrically speaking — if we have rotations about any two orthogonal70 axes then we can create any one-qubit unitary that we want. 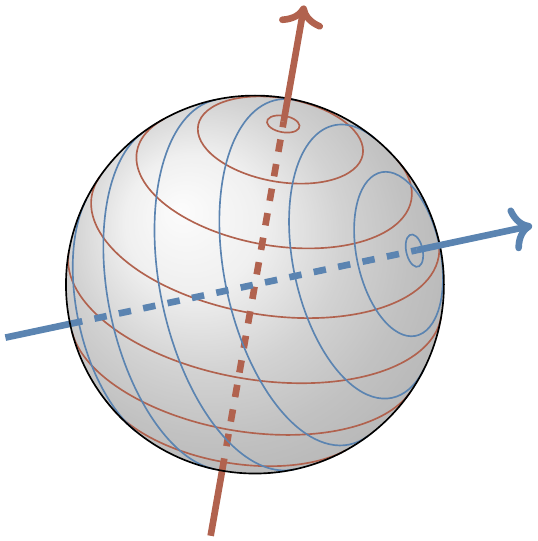 Figure 3.8: If we can move along the two families of circles, then from any point on the sphere we can reach any other point. The two axes do not even have to be orthogonal: any two different (i.e. non-collinear) axes will do! Can you see why?

where both and are unitary operations. We claim that any unitary can be represented in this form, for some and . 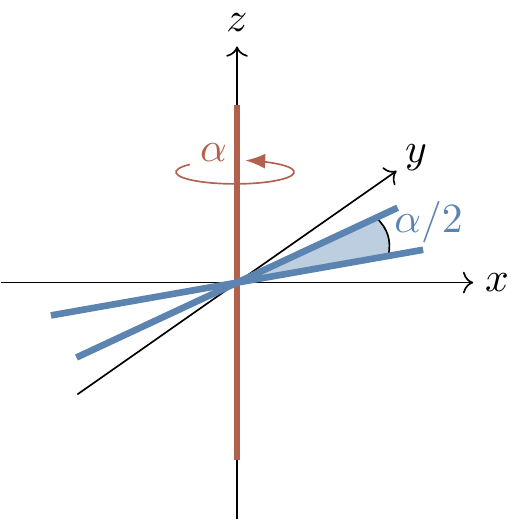 Figure 3.9: Rotating by around the -axis is the same as the composition of two rotations by around axes which both lie in the -plane, with angle between them.